There‘s nothing quite like a good whiskey. Whether you‘re enjoying it neat, on the rocks, or in a cocktail, whiskey is a drink that always seems to hit the spot. But what is whiskey, exactly?

IT’S DISTILLED AND FILLED WITH ALCOHOL! WITH NO LESS THAN 40%ABV THIS IS THE NECTAR OF GODS. I mentioned Its distilled and filled with alcohol?

Whiskey throws together a waterfall of water, a field of grain, and a little magic to produce distilled spirit that can be aged for eternity.

BUT OH WAIT! THAT IS NOT ALL! YOU CAN GET BETTER WITH WHISKY!

Don’t forget the HEALTH BENIFITS, said to include reducing the risk of heart disease and improving cognitive function. It is also said to be an effective pain reliever. SO there it is. WHISKEY=GOOD.

YET THAT IS NOT ALL! THERE IS MONEY TO BE MADE IN WHISKEY!

Whiskey is a lucrative investment opportunity and we turn whisky lovers in to whisky investors. whiskey investors in to whiskey owners. Whisky owners in to Whisky Gods. Level 9000 Whiskey dreams will come true. 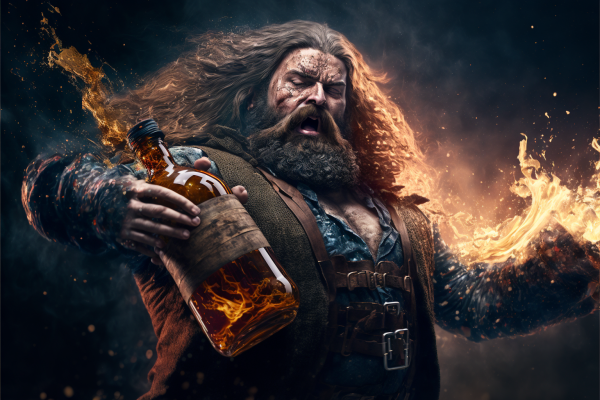 IT DOES HOME AND AWAY ENTERTAINMENT! ARE WE MAKING THIS UP! CAN IT BE THIS GOOD?

Whiskey is a complex drink. To start with both the young and old can enjoy it. Families foes and friends can join. Its a board game without a board. Fantasty, reality, and childish games. Its like a pre loaded seag mega drive. itll crash sometimes but mostly we all have fun with whiskey.

If you‘re new to whiskey, WELCOME to your new home. This is your local whiskey bar. Reviews, News, Videos, live chat, we are your new whiskey friend. Lonely and need a dram, we are your friend.

Settle in and grab a dram to learn about everything that’s worth knowing about whiskey.

If you‘re an experienced whiskey drinker, search through the many brand and bottle reviews.

Whether you’re a whiskey lover or just looking to try something new, be sure to check out the different types of whiskey available and find the perfect one for you.